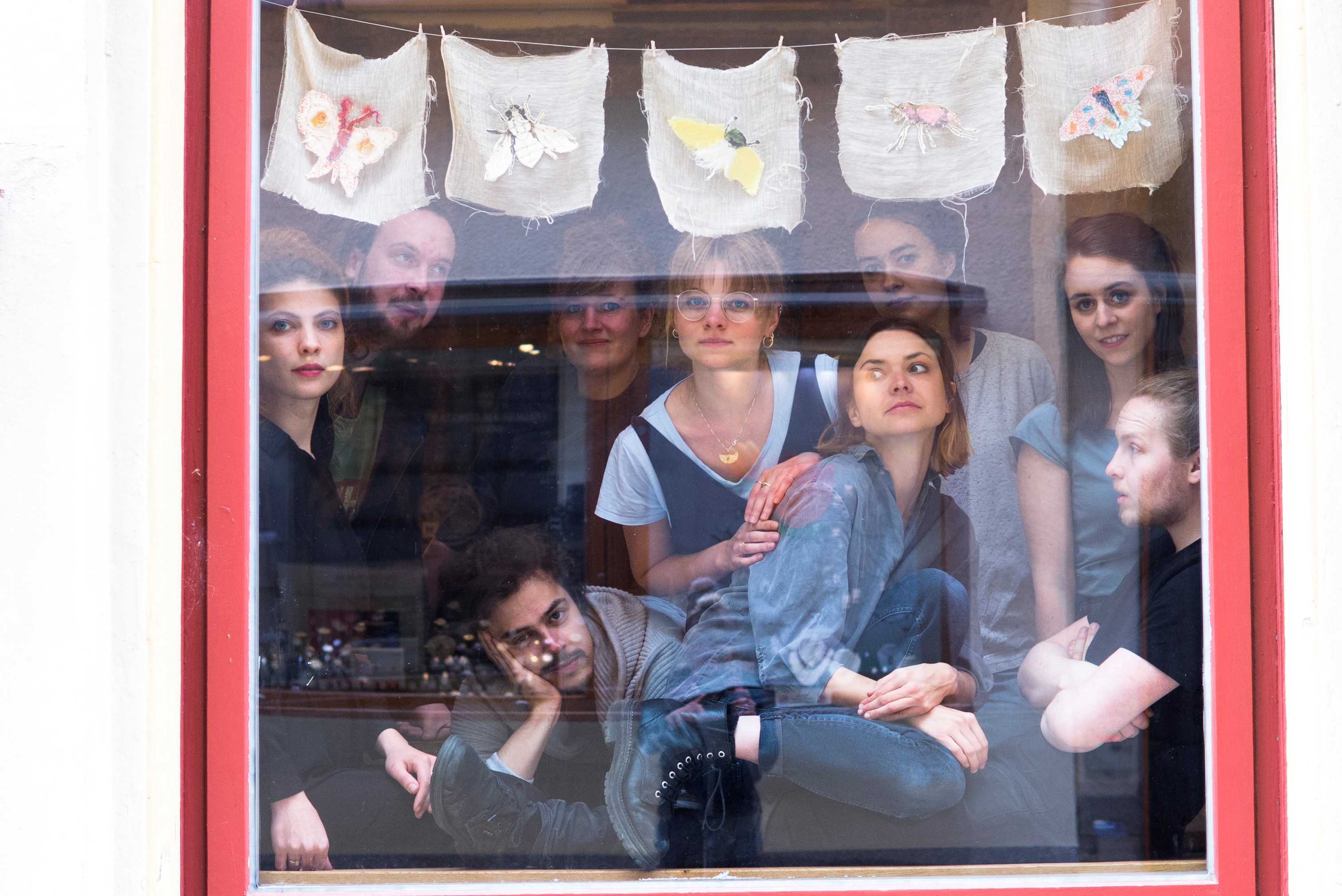 Since 2017, the Planetenparty Prinzip has operated its own small theatre space in Graz, the “Planetarium,” which serves as a workspace for the group and is available for smaller events and exchanges. Additionally, the group performs in a variety of event spaces (Kristallwerk, Theater am Lend, Forum Stadtpark, and others) and frequently creates site-specific works in vacant or public spaces throughout Graz as well as in Vienna. The collective has been invited to festivals such as Steirischer Herbst, La Strada, SCHÄXPIR, Starke Stücke, and NewsOFFstyria and its productions have toured all over Austria and beyond. The Planetenparty Prinzip has established a name for itself in the field of Game Theatre through the international exhibitions of its immersive game formats and participation in Symposia and Congresses. During the Corona Pandemic, the collective conducted extensive research into the digital space and was invited to develop a virtual reality theatre production for the Staatstheater Augsburg. The collective was presented with a special prize by Assitej Austria’s board of directors in 2021. 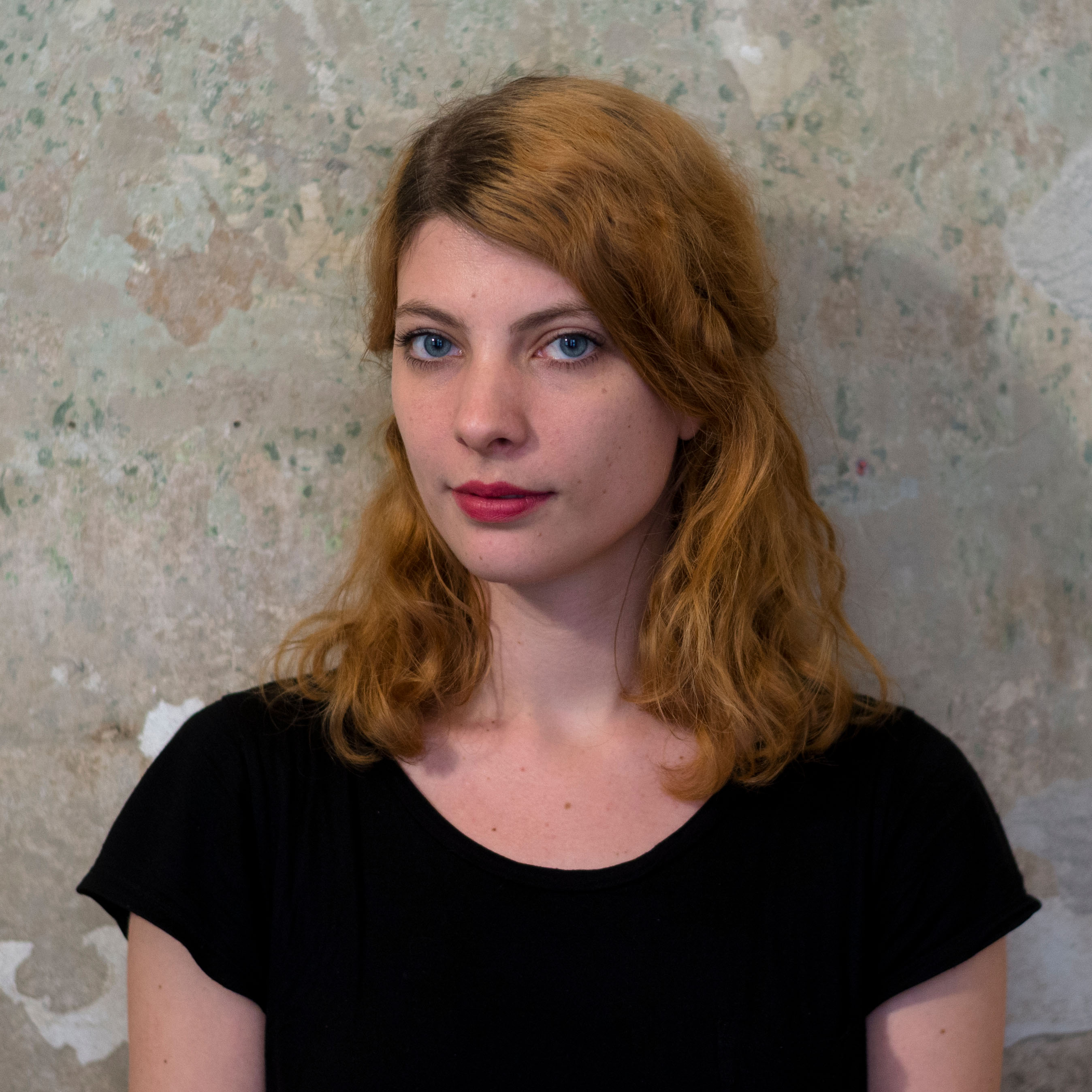 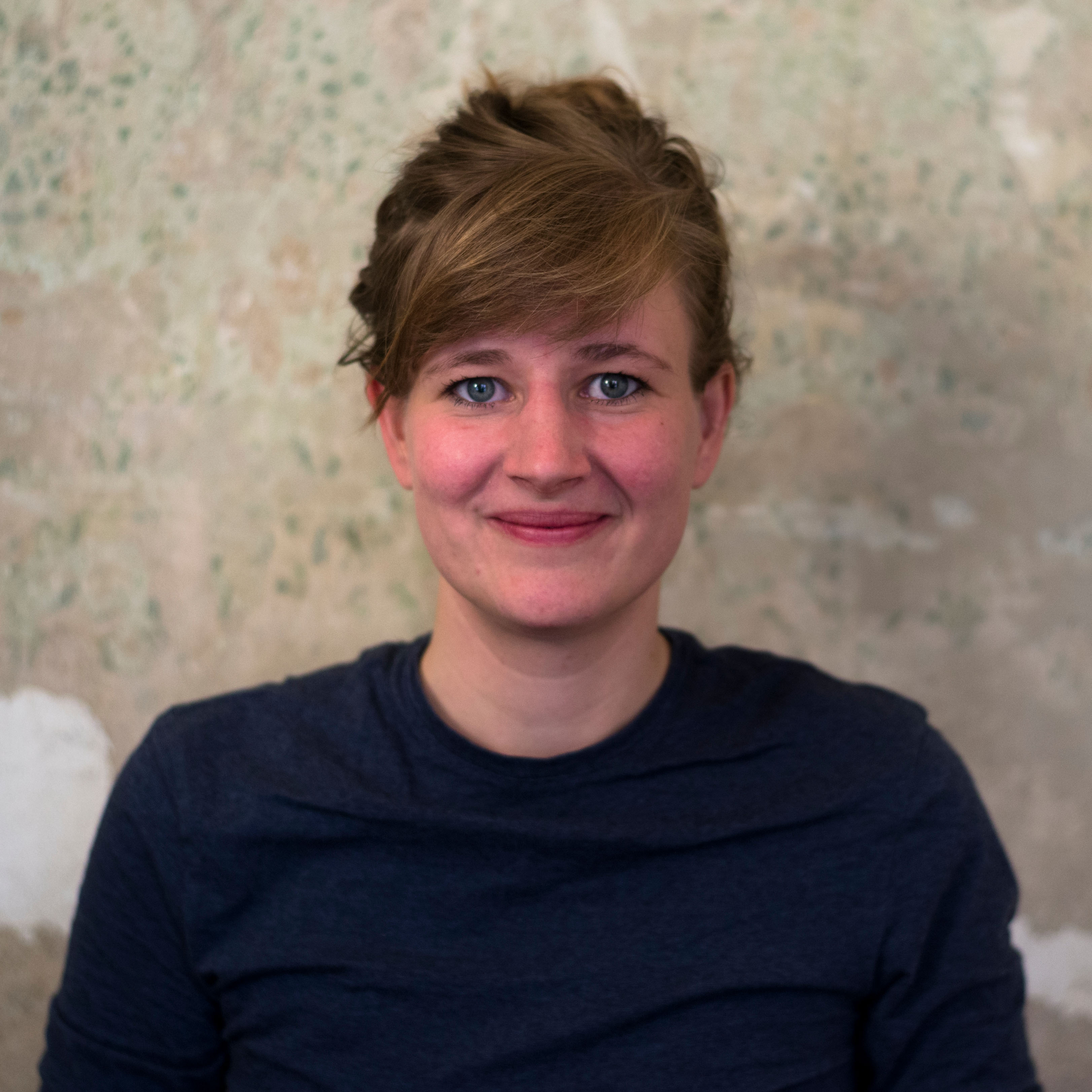 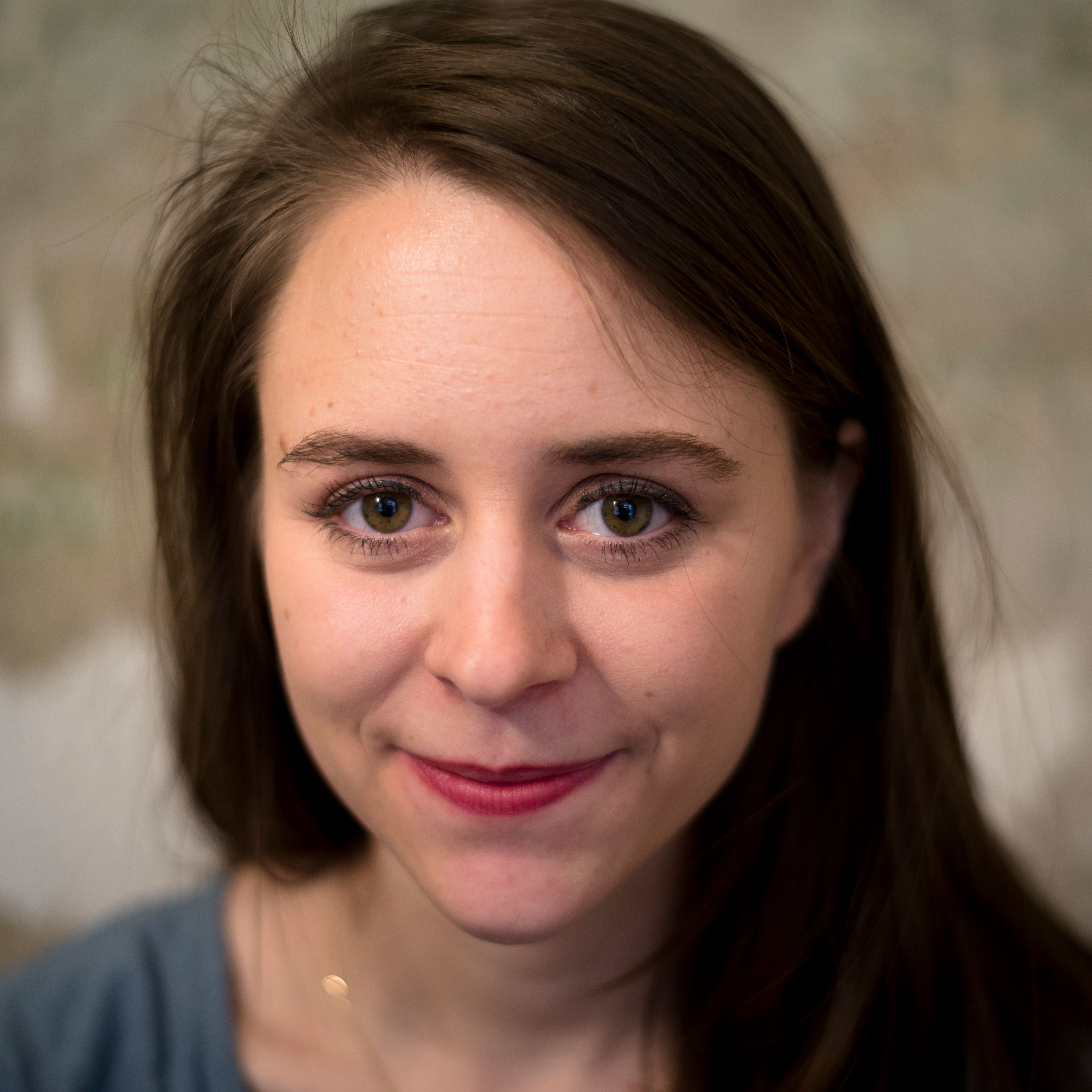 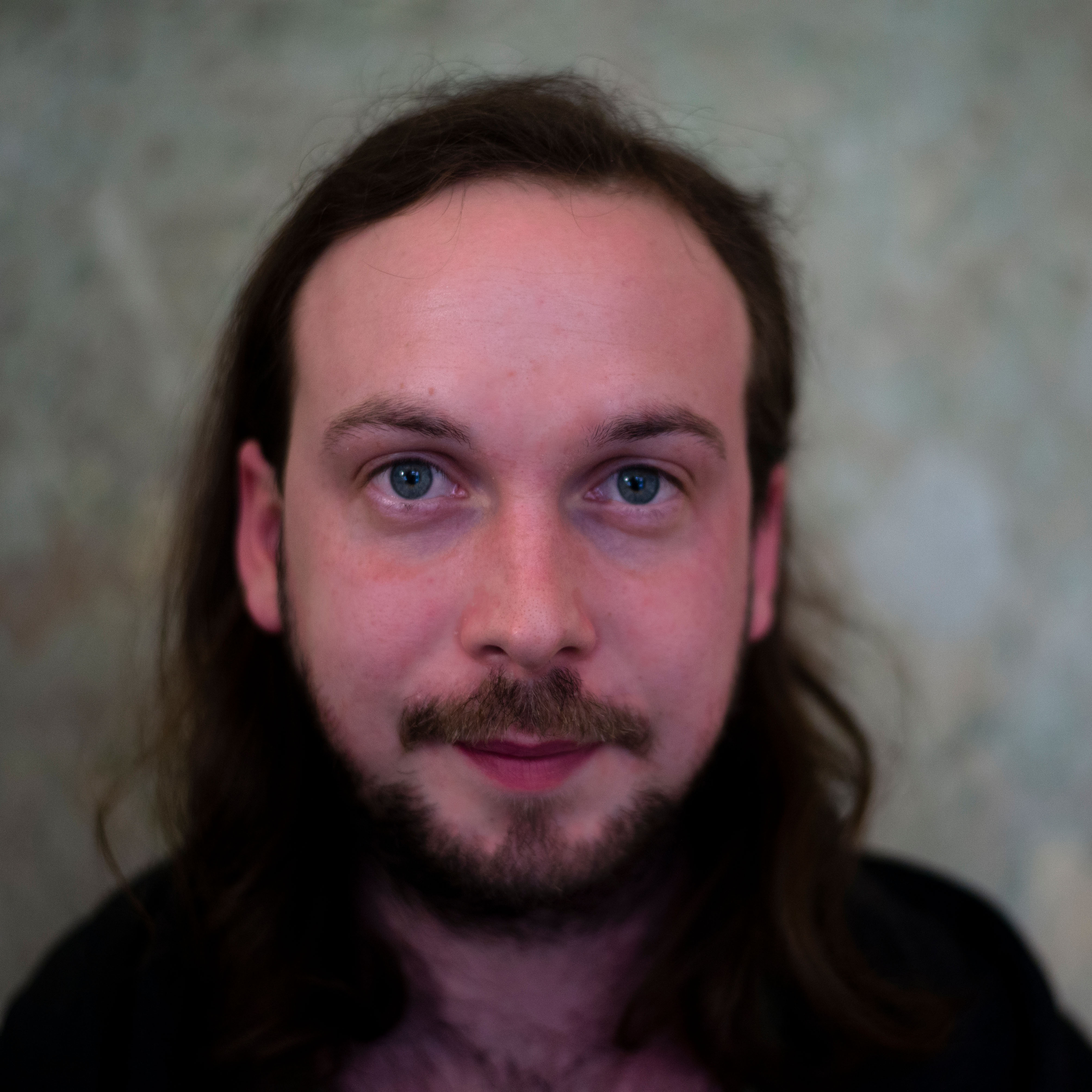 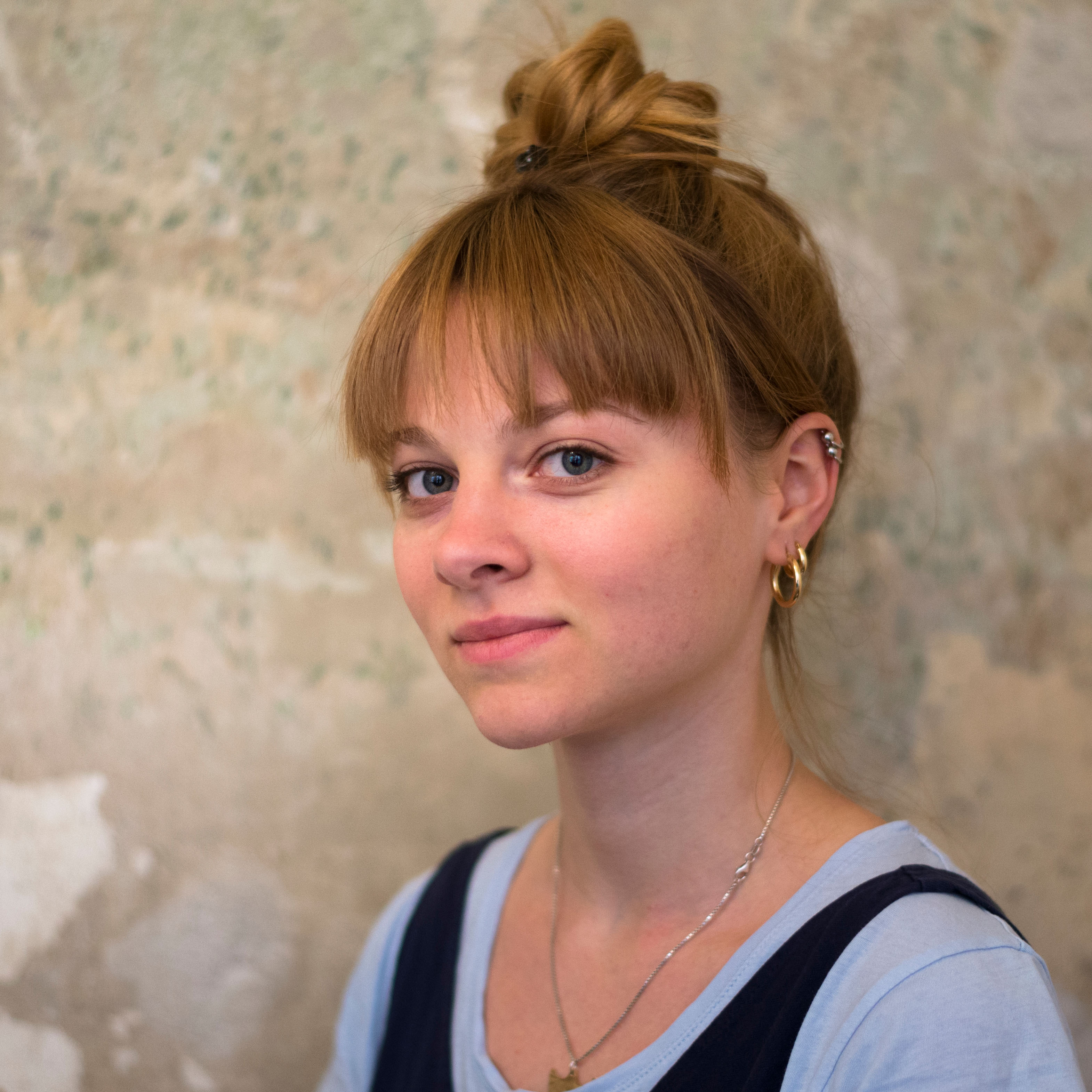 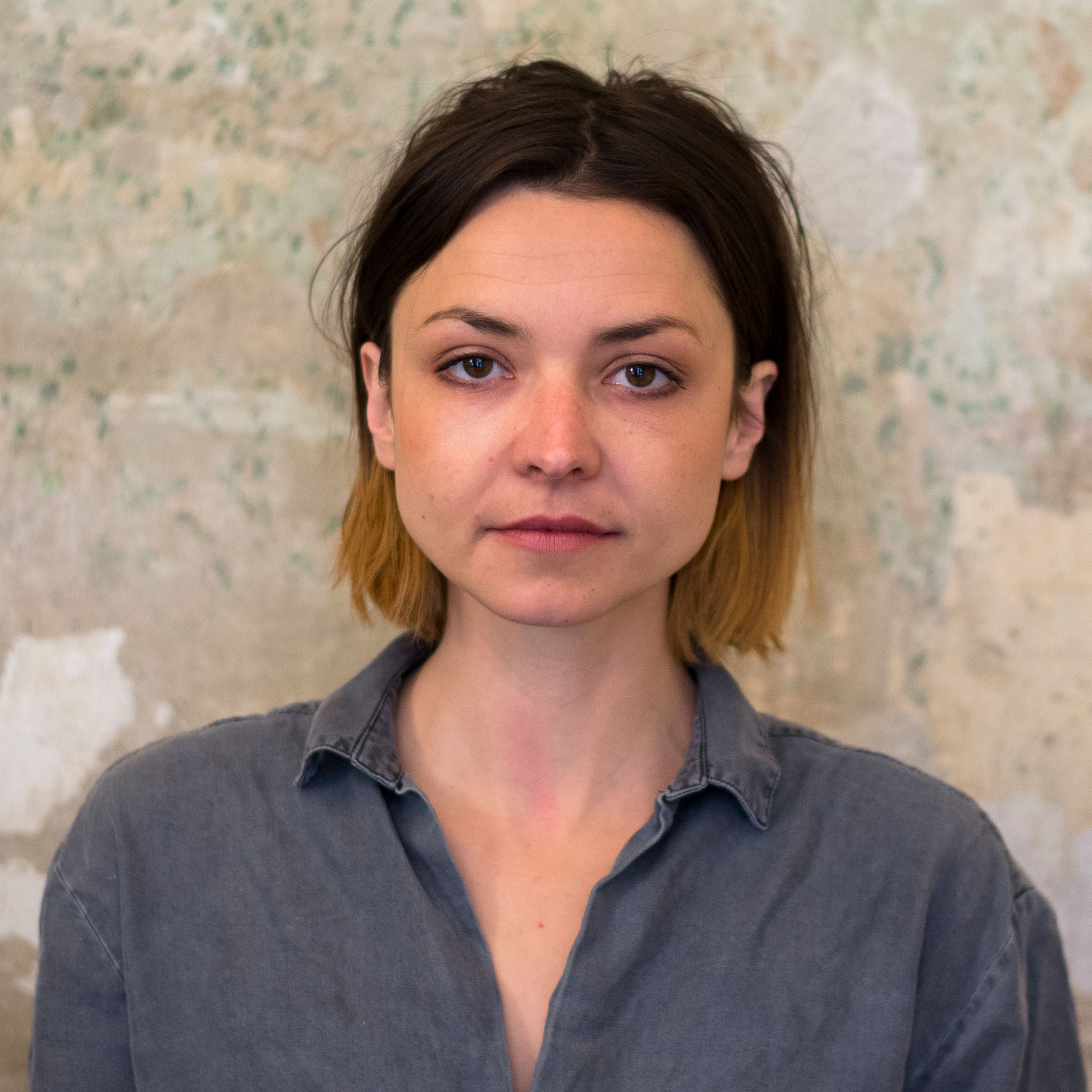 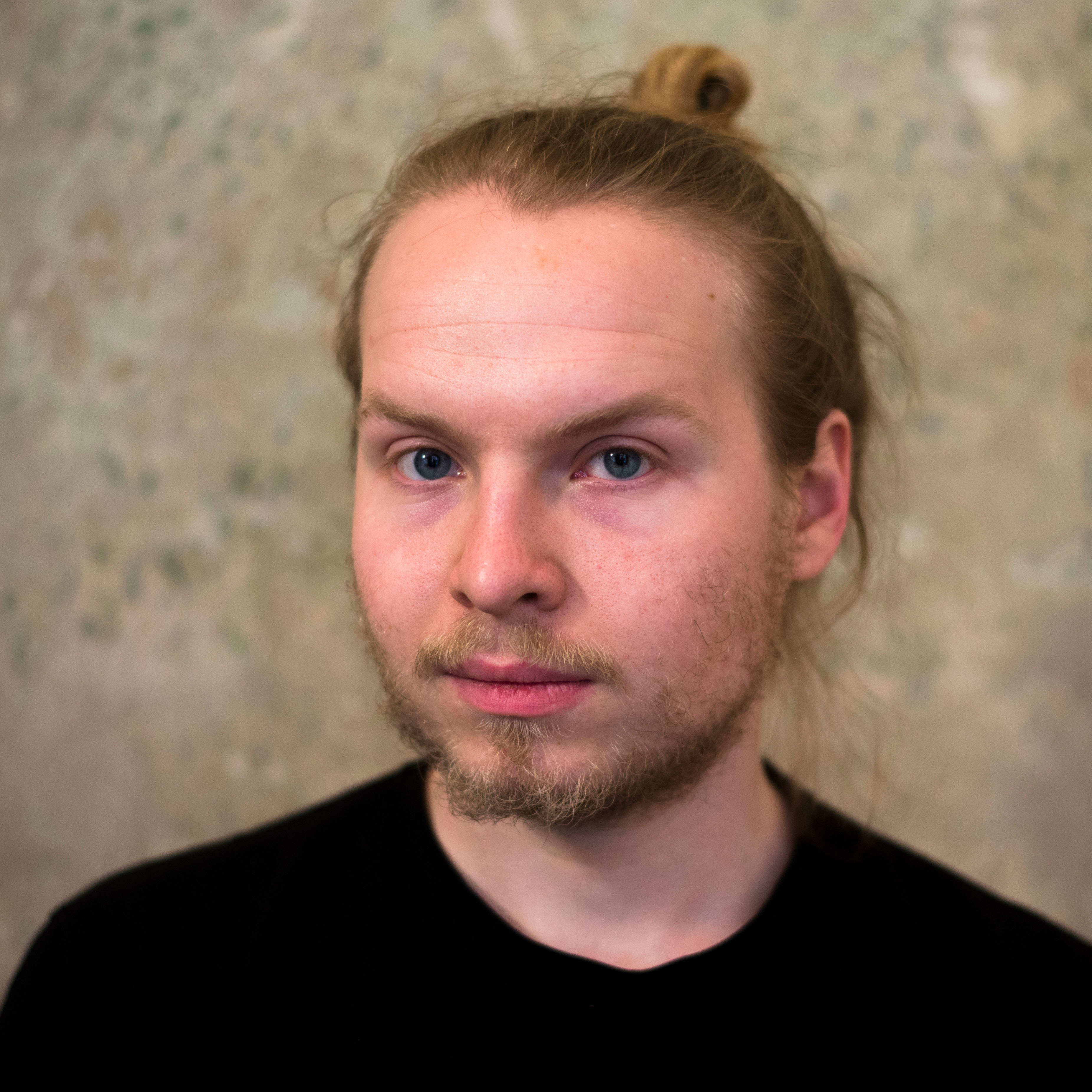 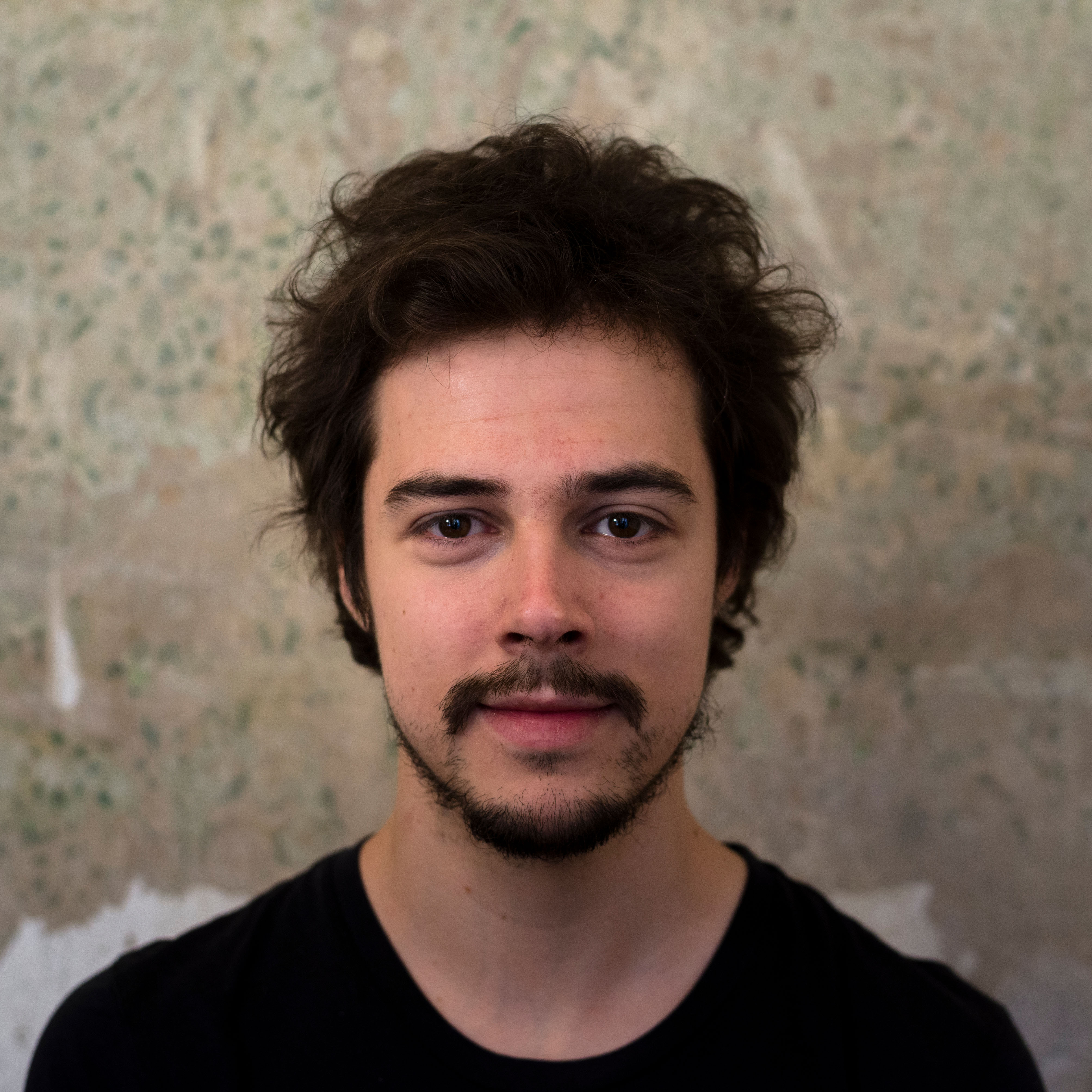 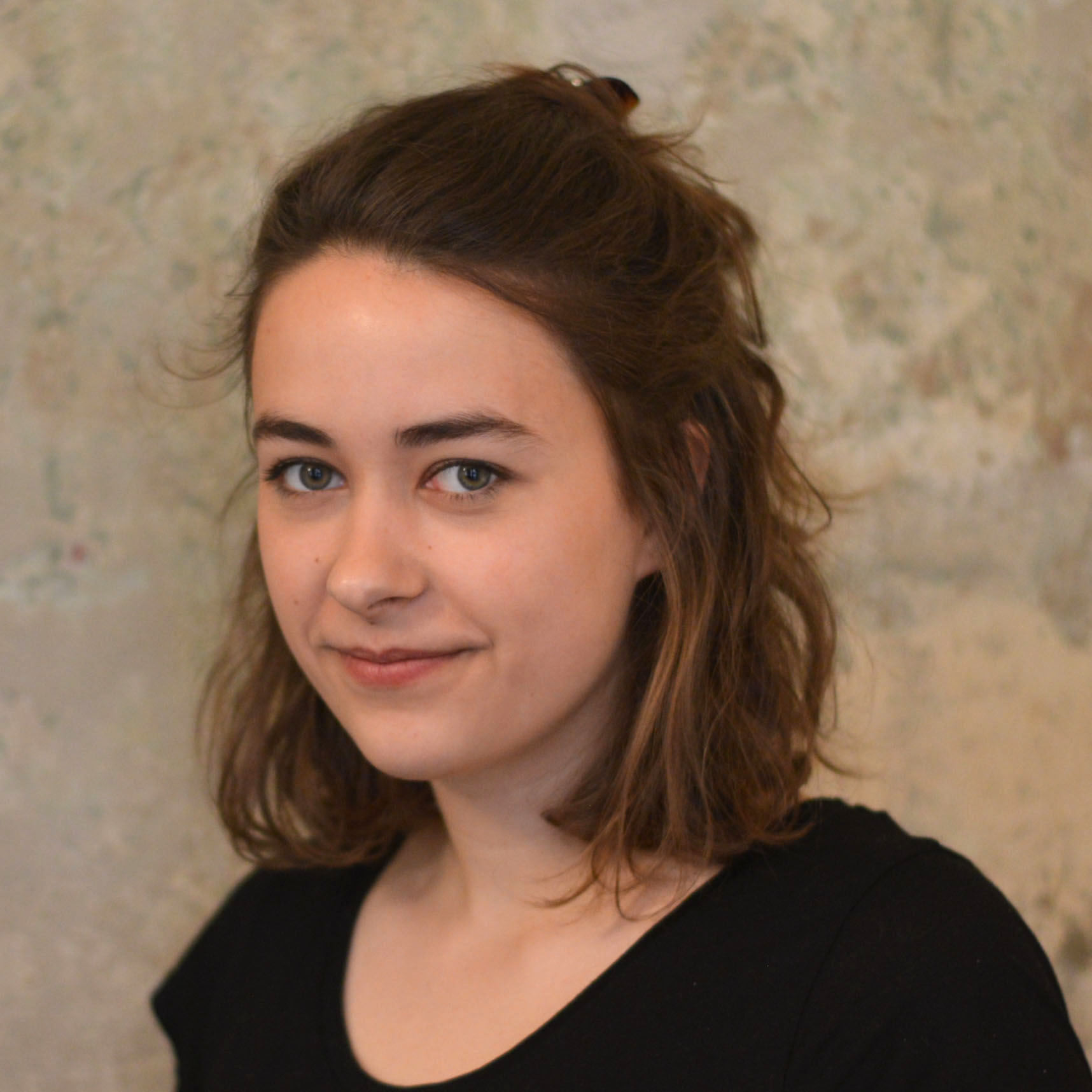 Pricing & Booking
for all events:

We use cookies on our website to give you the most relevant experience by remembering your preferences and repeat visits. By clicking “Accept All”, you consent to the use of ALL the cookies. However, you may visit "Cookie Settings" to provide a controlled consent.
Cookie SettingsAccept All
Manage consent

This website uses cookies to improve your experience while you navigate through the website. Out of these, the cookies that are categorized as necessary are stored on your browser as they are essential for the working of basic functionalities of the website. We also use third-party cookies that help us analyze and understand how you use this website. These cookies will be stored in your browser only with your consent. You also have the option to opt-out of these cookies. But opting out of some of these cookies may affect your browsing experience.
SAVE & ACCEPT
Powered by